Michael explained his rise from his humble beginnings, spending much of his childhood in care, to a leadership role in the police force. He joined the Metropolitan Police at 16, at a time when there were only six black police officers out of 30,000. He faced many challenges including police corruption, racism and violent criminal gangs though he was keen to stress that the situation has improved and there was also a strong sense of comradery with his colleagues.

Michael gave our students an insight into his strategies for succeeding in a difficult environment.

• Hard work. He was prepared to do the jobs others were not in order to build his credibility in the team.

• Self-awareness. He made a point of understanding his strengths and weaknesses and working to develop his skills and knowledge. Michael not only has a glittering professional career, he also has an impressive list of academic achievements including a Master’s Degree in Business Administration and a law degree. These qualifications opened the door to new opportunities, wich enabled him to progress within the police force.

No doubt Michael’s relaxed manner and positive, can-do attitude also helped his ascent through the ranks. Through his career he has worked on many high profile cases. He set up and commanded Operation Trident, wrote the Met Police Action Plan in response to the Stephen Lawrence Enquiry and led the police response to Britain’s biggest cash robbery. Today Michael uses his experience to provide consultancy advice on policing and the criminal justice system as well as delivering inspirational talks to young people. 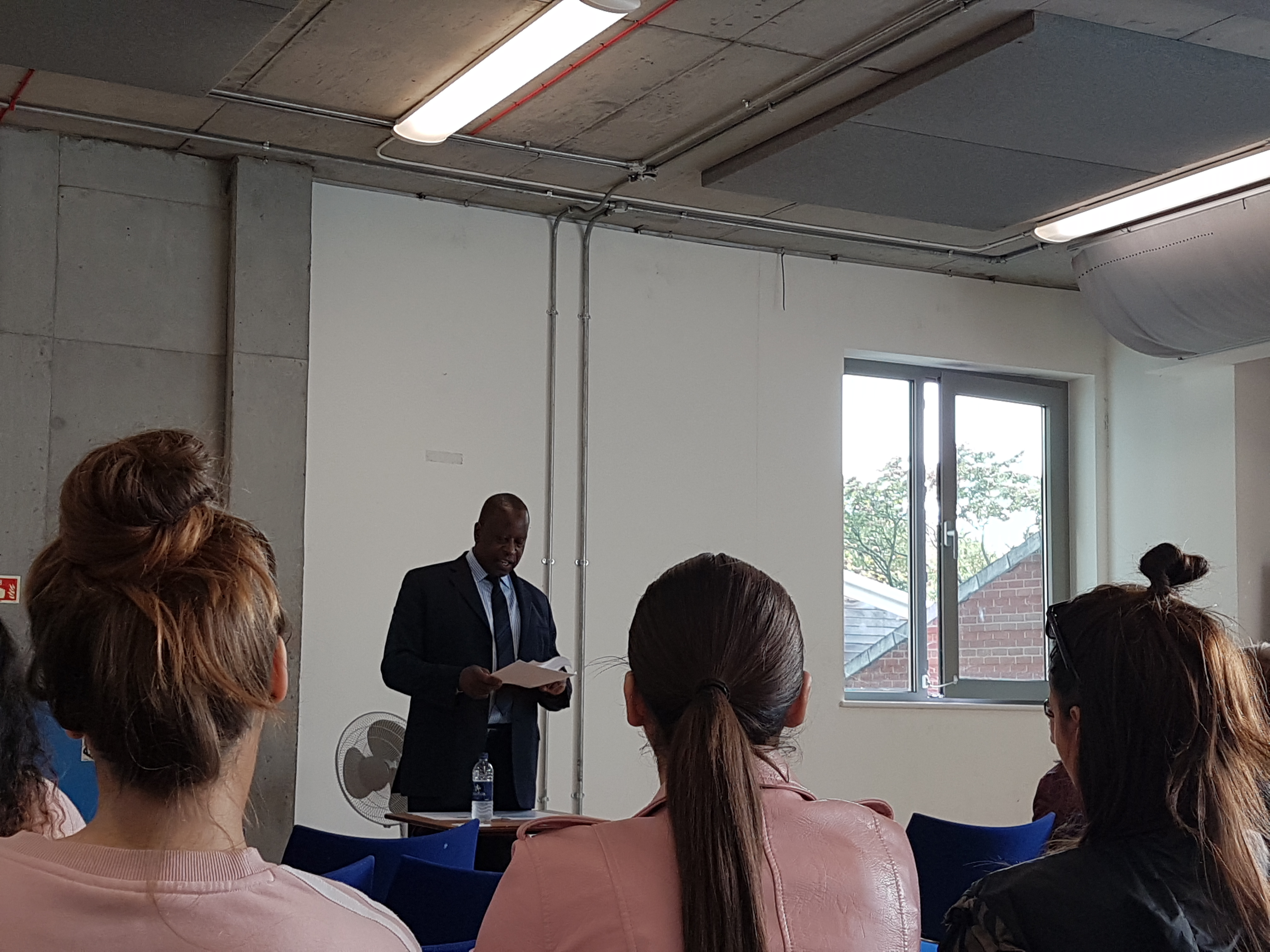