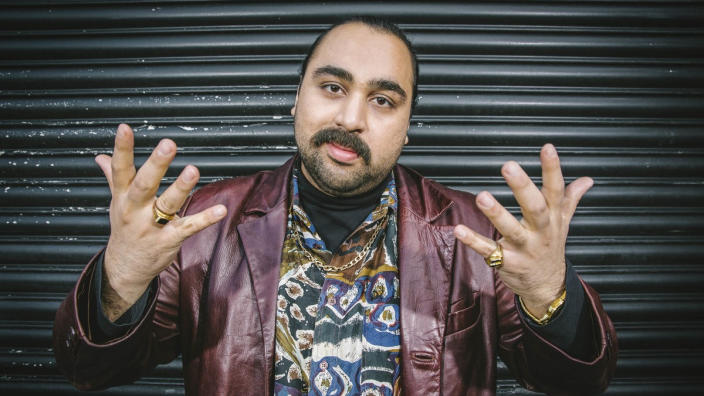 Take a look at our range of Courses and Apply Now.
We also have a range of NEW Courses!