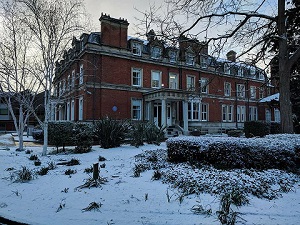 Tesla meets engineers of the future 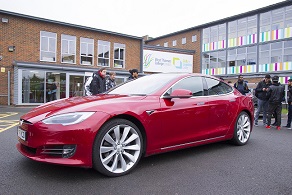 Students at The Skills + Logistics Centre in Feltham had a great opportunity to speak to representatives from Tesla on Friday 26 January. Tesla are promoting a sustainable future and want to get as many young people involved as possible. 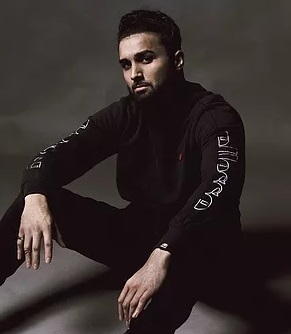 Aviation students prepare for their careers to take off 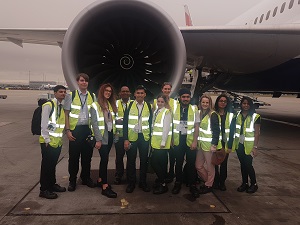 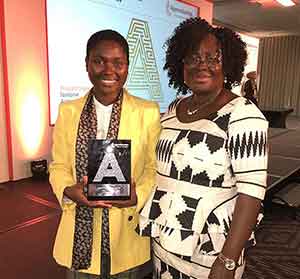 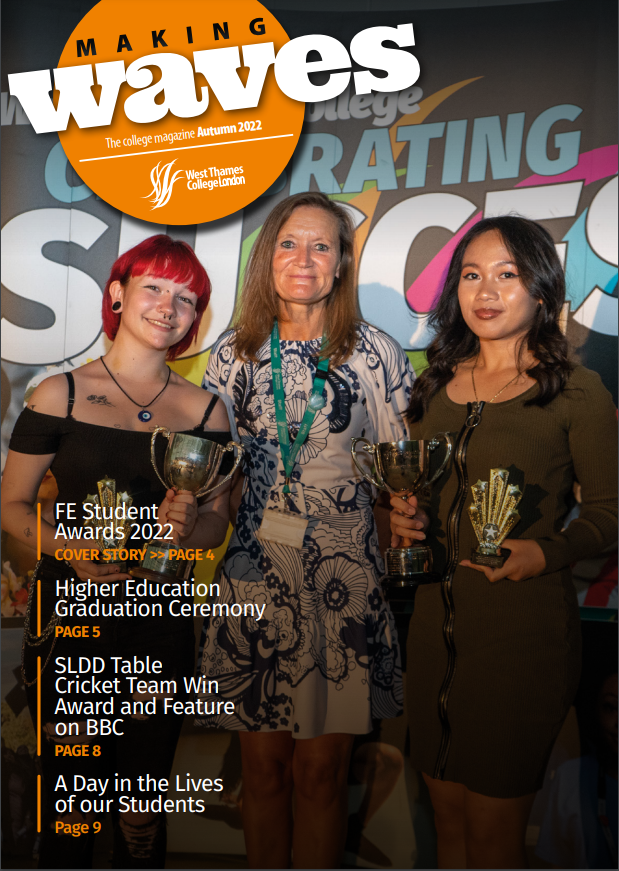